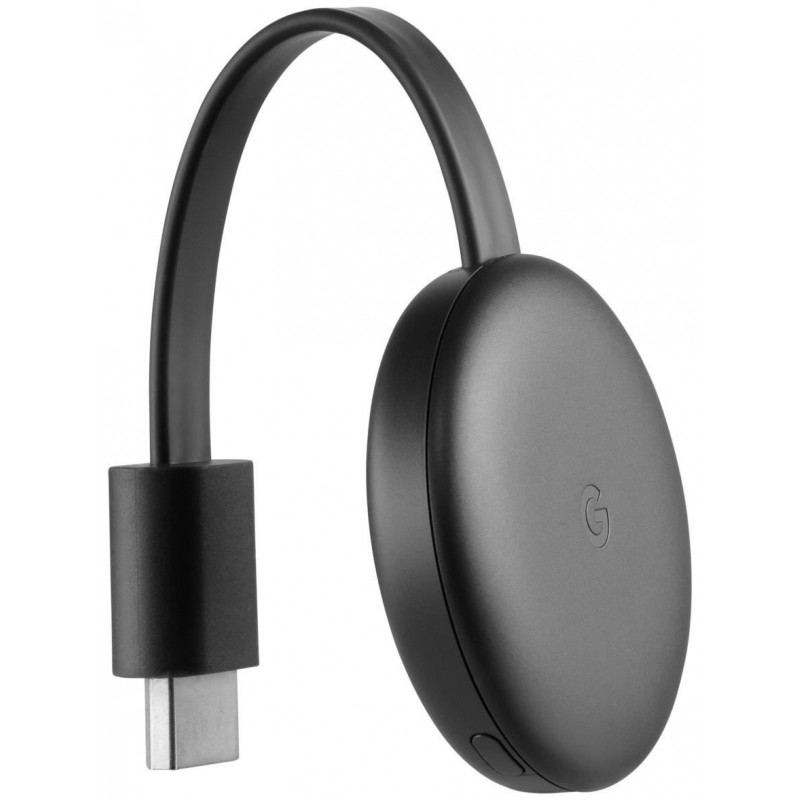 Google Chromecast 3 is a multimedia player available at SQM Rental House, which plays the image in Full HD (1920x1080) resolution at 60 frames per second (Chromecast 2 supports 1080p@30fps). Chromecast is a module with flexible dimensions and a weight of 40g, which when connected to the HDMI port will create from each screen a SmartTV device with very smooth video streaming.

The device is controlled via an iOS/Android application and offers access to YouTube or HBO Go platforms. Users can also turn on the slide show in Live Albums mode.

Chromecast 3, compared to its predecessor, also works as Chromecast Audio - it gives the user the opportunity to listen to music by synchronizing the device with smart speakers. In addition, Google offered a faster WiFi connection, by the support of the 802.11ac standard. Another improvement is the ability to control the module by use of voice commands.

Chromecast 3, like the previous model, is charged via the MicroUSB port. It also offers an optional Ethernet connection via a USB adapter. The equipment has almost identical dimensions as its predecessor, which makes it practically invisible when plugged-in.